What is GST in simple language. 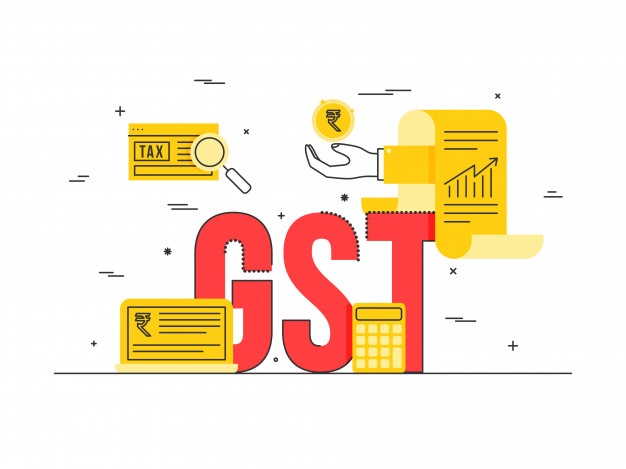 GST (Goods and Service Tax) in India is regarded as one of the largest taxations that have taken place in India and also passed by the Indian Government. India has adopted two GST which means GST will be administrated both by the State Government as well as by the Central Government.

In keeping the federal structure of India, it is proposed that the GST will be issued both by the Central Government (CGST) and the State Government (SGST). Prime Minister Narendra Modi introduced GST in India on the midnight of 1st July 2017. The development of GST took many negotiations as well as revisions before getting launched in India in its final form in the year 2017.

There are three taxes that are applicable under the GST and they are as follows:

The main objectives of GST in India are:

The importance of Goods and Service Tax (GST) in India are:

Besides, Goods and Service Tax (GST) in India is not only business-friendly but friendly to consumers as well. Moreover, India has taken adoption of two GST models that means both the Central government as well as the State government can administrate it. Hence, GST increased both demands as well as consumption of goods which will improve the economy of India in the long run.