LLP is a separate legal entity; it is created by following a legal proceeding. Get the proper legal procedure to comply with Gstport….

The LLP (Limited Liability Partnership) that has not carried out any business plan since its incorporation or has ceased to carry out the profession for a period of one year or more can petition for its closure, which includes a request for the LLP's name to be struck off by the ROC. Every LLP can shut down its operations in one of the two ways listed below:-

Per clause (b) of sub-rule 1 of Rule-37 of the LLP, Rules 2008, the e-Form 24 must be filed in order to strike-off the title of the LLP. Similarly, the Registrar has the authority to stamp off whatever deceased LLP if he is satisfied that the need for strike-off is justified.

Again, for general public's knowledge, the Registrar shall post such notice/content of the petition on its website created by the LLP for a period of one month. If no response is received inside the specified time, the Registration can strike off the name of the LLP.

Get Confirmation on Mail 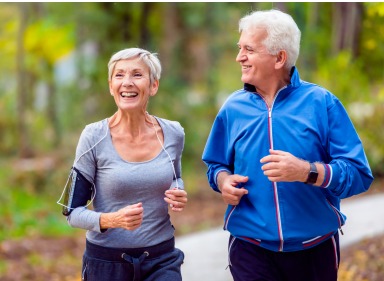 One of the best gst registration company. They provide detaild description of each document which is required for the registration process. Also cost effective, fast and reliable. Great to work with them. 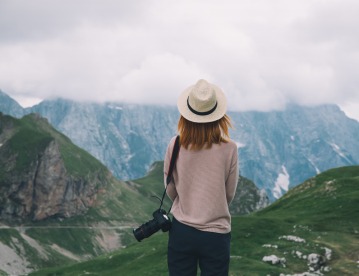 I have called them by 1230 pm on 1feb 2019 for import export licence..
And they have done my registration within 2hours..Very nice services.. thank you

"A big thank you to team gstport who made compliance process so easy for my company. With the very less time taken for the process, they saved me from heavy penalties."

I'm satisfied and happy because I have searched no of websites but work is much better to you. And punctual your service. Good

"I recommend gstport, because they have a team of highly experienced professionals for providing wide range of services like taxation, valuation, financial advisory related consulting for individuals and even for those who runs a business/company. " 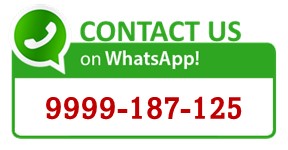